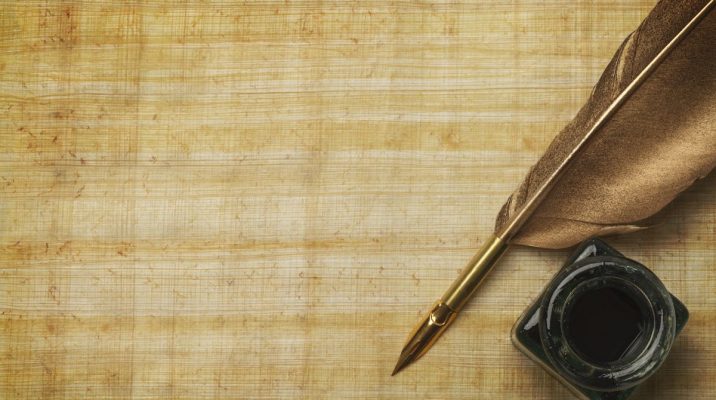 Some eagle-eyed customers pointed out on Twitter that we quietly launched a new module (no, not the VPS Enterprise) based on ClassicPress recently. But what on earth is ClassicPress?

ClassicPress is a community-led fork of the WordPress content management system. It aims to get back to basics and focus on open dialogue and democratic decisions. The main feature is that it uses the (classic) TinyMCE editor in place of the block-based Gutenberg editor which is now the WordPress default. However, it’s so much more than that.

ClassicPress is a modified and enhanced version of WordPress that primarily serves the business website market, but can be used by any organisation, large or small, or individual who wants a powerful, versatile and predictable CMS.

ClassicPress Version 1 will remain fully compatible with WordPress 4.9.x and will be an LTS version (Long Term Support) as they plan to support the ClassicPress v1.x release series with bugfixes and security updates for as long as people need it. ClassicPress is following the semver versioning scheme, which means that in the 1.x.x release series there can be no breaking changes from 1.0.0.

The main differences between WordPress (4.9.8) and ClassicPress (1.0+) are as follows:

In addition, all plugins and themes which work in WordPress 4.9.x, will (read “should”) work in ClassicPress too. A list of those confirmed to work can be found here. We’ve tested quite a few others ourselves, and to be honest haven’t really found any non-compatible plugins yet.

So, fancy taking a Classic VPS module for spin? Use the discount code classic to get $5 off at he checkout!

Customers with an existing WordPress module can request a switch to ClassicPress via a Support Request. We’d highly recommend taking an offsite copy of your entire site using UpdraftPlus or similar first, unless of course you already have backups. You can also try to migration plugin yourself, but again, take backups!