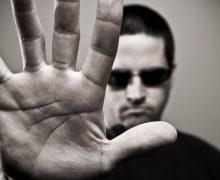 How Fail2Ban Works to Protect Your VPS

Any service that is exposed to the internet is susceptible to attacks from malicious parties. If your service requires authentication, illegitimate users and bots will attempt to break into your system by repeatedly trying to authenticate using different credentials. A common example of this is with SSH, which will be Read More 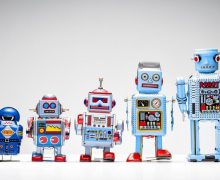 Introducing reCAPTCHA v3 (and how to update Contact Form 7 appropriately)

We are excited to announce that Google’s reCAPTCHA v3, which helps you detect abusive traffic on your website without any user friction, has now become the standard for use with WordPress plugins. This version returns a “score” based on the interactions with your website and provides you more flexibility to Read More 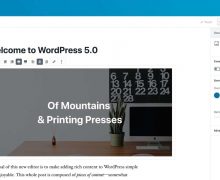 It’s time to embrace block-based editing. WordPress 5.0 has been unveiled, debuting a brand-new block-based editor designed to simplify the construction of web pages. The new release also unveils a new default theme, Twenty Nineteen. The new editor is basically the sole highlight for version 5.0, but those who don’t want to Read More 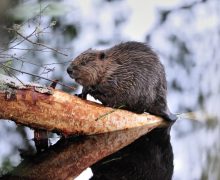 The long-term support (LTS) releases of Ubuntu used to get support for five years. This is about to change apparently. Ubuntu 18.04, which we use on all our VPS modules, will now be supported for ten years. Other LTS releases might also get an extended support too. The 10-years support Read More 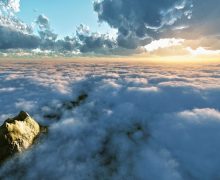 The advantages of paying the one-off fee for our Cloudflare Integration addon really are worth pointing out. As well as speeding up your website load time considerably (using behaviour similar to a CDN and minifying CSS, Javascript and HTML), Cloudflare adds DNS and DDoS protection and security while reducing useless incoming Read More 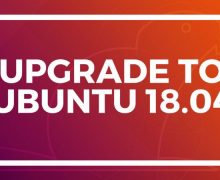 Now that Ubuntu 18.04.1 is released, we are please to announce that the upgrade of all 16.04 VPS Modules has begun! For transparency, the process is quite painless, and takes about 30 mins per instance. We take a live snapshot before upgrading a module, then issue the following commands apt-get Read More 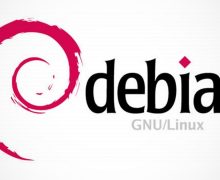 Following Microsoft’s acquisition of GitHub and the continuing rumours that they are about to purchase Ubuntu Linux from Canonical (unlikely, but still possible) we have decided to give customers the option of an alternative, and much more “open” operating system when they purchase a VPS Module in future. Debian is Read More 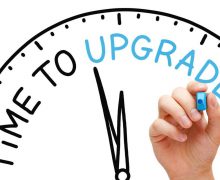 Not long ago we announced that Ubuntu 18.04 was now the default for all new VPS modules. But what about existing VPS instances? When will your server be upgraded? This post is to let you know! Ubuntu 18.04.1, the first “point” release, is due on July 26th 2018. It is Read More 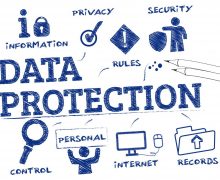 Getting your WordPress site ready for GDPR

The General Data Protection Regulation (GDPR) is a new EU Regulation that comes into effect on May 25th. It’s complex to say the least, and results in some pretty heavy fines for non-compliance. The regulation is related to the processing and recording of personal data and applies to all companies Read More 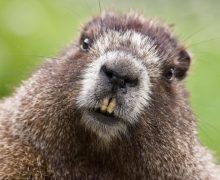 Canonical last Thursday finally released Ubuntu 18.04 LTS. Code-named “Bionic Beaver,” the latest version of the popular GNU/Linux distribution includes a number of updates including a newer Linux kernel, mitigations to help protect users from Spectre and Meltdown vulnerabilities, and a number of tweaks. Ubuntu 18.04 is also a “Long Read More